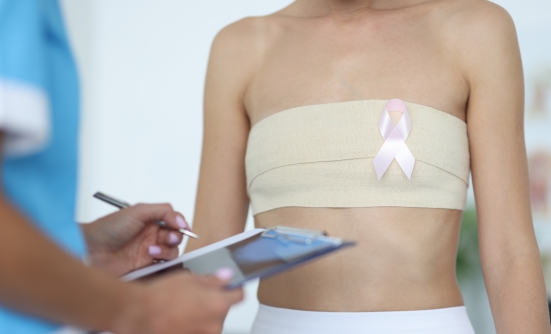 Believe it or not, it was 50 years ago, and I was 17 years old, when I witnessed my first mastectomy surgery in the operating room. It was a total radical mastectomy. It was horrific to watch and more horrific to see the patient awaken in the recovery room, feeling her chest, and crying out. As a nursing student, I was speechless and lacked the right communication skill set to know how to comfort her, other than holding her hand. In retrospect, there really was no way to comfort her.

Though this procedure was the standard of care then and had been ever since Dr. William Halsted perfected this procedure more than a century ago, saving many women’s lives in doing so, it is a primary reason why breast cancer remains the most feared disease of all women. Breast cancer was being identified and diagnosed much later than it usually is today, and the only way to rid the patient of this very large primary tumor was to remove the breast, all the skin up to the clavicle bone, both chest muscles, sometimes even ribs, and all the lymph nodes in the axilla (levels 1, 2 and 3). The skin from her back would be used as a graft to close her chest wound.

Today, it would be incredibly rare to see this procedure done, at least in the United States. It is still performed in some other countries where women are diagnosed with what has been termed “neglected” breast cancer, in the form of fungating tumors. It likely is not done as treatment, but instead to control pain, because breast cancer tumors are very heavy in weight and pull on the chest muscles.

Not only are more and more women candidates for lumpectomy with sentinel node biopsies being performed, but if mastectomy is needed or in many cases today, actually desired, by the patient, the cosmetic results are far from what I witnessed 50 years ago. It has been a privilege to be a part of this evolution or perhaps better stated, revolution, in improvements in breast cancer surgeries.

A skin-sparing mastectomy along with nipple- and areola-sparing have become commonplace. The breast is hollowed out and then filled with some form of a reconstructed breast, whether that be an implant or autologous fat from their own body such as tummy fat, inner thigh fat, or buttocks fat. The patient is happy to donate these extra pounds of adipose tissue to now be used for a good purpose. Some women even call it the “silver lining” of their breast cancer experience.

Nerve grafting is a solution to this problem. For 2 decades, Johns Hopkins plastics reconstructive surgeons have been using neuro tubes to reconnect the nerves on the chest wall with the nerves in the adipose tissue to provide sensation to the reconstructed breast. Today, they have taken this a step further and are sparing the nerves that stimulate the nipple and areola, as a means to retain sensation there as well.

When I was 17 years old, standing in the operating room observing my first total radical mastectomy procedure, then being with that same patient in the recovery room, I never imagined we would be able to improve the patient’s surgical experience for treatment of breast cancer like this. We have come a long way, baby! 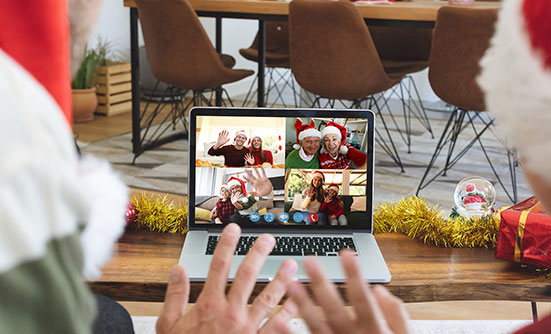