Getting Metrics-Focused Navigation Practices in Place 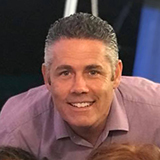 The Navigation Metrics Team met recently to discuss the development of evidenced-based metrics within navigation related to the various components of care with the goal of rolling out these metrics and making them available so that every program can utilize them.

Tucked away in an enclosed meeting room in a hotel on a Friday in late June, the Navigation Metrics Team met in Philadelphia with the goal of developing standardized evidence-based metrics that could be used across all navigation programs. This committee was developed as a special project that falls under the Evidence into Practice (EIP) Committee.

Strusowski moderated the meeting and led the conversation. “The goal is to create metrics that every navigation program can use,” she stated early that morning.

During this working retreat, all the navigator attendees presented the research they completed with source documents to support their metrics. Strusowski stood at the front of the room facilitating the discussion, and played devil’s advocate by asking questions as to why navigators should care about certain aspects and moving the discussions along. She scribbled on the whiteboards as committee members called out suggestions and brainstormed about certain aspects of the navigation metrics agenda. 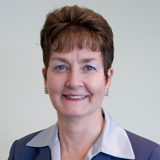 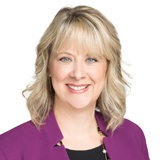 The group started with the premise that while navigation programs have existed for decades, standardized national metrics to measure programmatic success have yet to be created. After a comprehensive literature search on the topic of navigation metrics, the team identified 3 main categories of metrics that supported the AONN+ Certification Domains:

To support the continuation or perhaps even the expansion of patient navigation services, cancer programs will need to collect quality metrics in all three of these domains.

During this meeting, the committee covered a large variety of topics from research to operational to community outreach to psychosocial to survivorship and end of life. Within each of these topics were metric topic questions, and the group debated and discussed if the subject was a metric, needed to be fleshed out more, or be left open. The group tried to build consensus on a theme for the various topics. Invoking well-known organizations ranging from the Institute of Medicine to the Commission on Cancer to the Office of Management and Budget, the committee tried to use previous research or guidelines to help in developing metrics.

The camaraderie between committee members was evident as they were joking with one another between serious discussions.

“It was refreshing to be among participants who truly love navigation and want to see the profession go forward in a positive manner,” said Sharon Gentry. “We were able to question and challenge each other in a scholastic way, and I know that everyone in that room did learn something new! Their dedication to give so many hours to an organization and project was uplifting.”

After several hours of in-depth discussion and debate, the group took a break for lunch. In the afternoon session, the group discussed a navigation distress tool that fell under the psychosocial arm, as well as other remaining topics.

As the committee wrapped up this important meeting, the group decided the next steps would include creating a poster abstract for AONN+, presenting at the annual conference, and developing white papers and articles. The general feeling of the organizers was that the team synergy was positive with a tremendous amount of energy and enthusiasm during the retreat. The passion of the team was evident and they reached their goal by creating a “National Standardized Evidence-Based Navigation Metrics” foundation.

As more details about these metrics and this project become available, the team will publish new information, so stay tuned for more details.

This article was compiled with information provided by Strusowski, Johnston, and Sein. 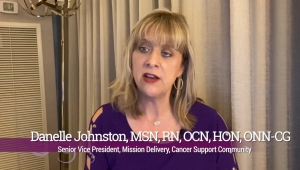 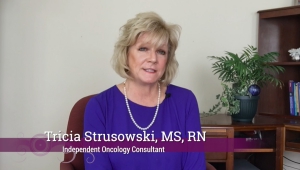 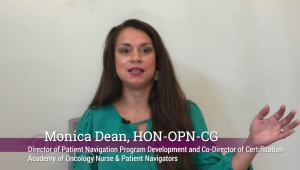